Upon completion of the SEE REM study, a Generation Investment Study (GIS)  for SEE was initiated under a project funded by the European Community and managed by the World Bank.

The GIS had as primary goal to assist the EC, international financial institutions and donor bodies in identifying an indicative priority list of investments in power generation and related infrastructure that is in line with objectives of the SEE REM. 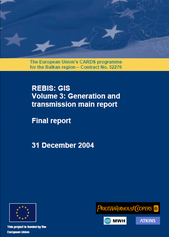 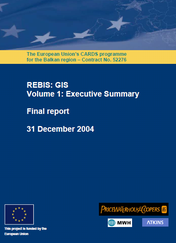 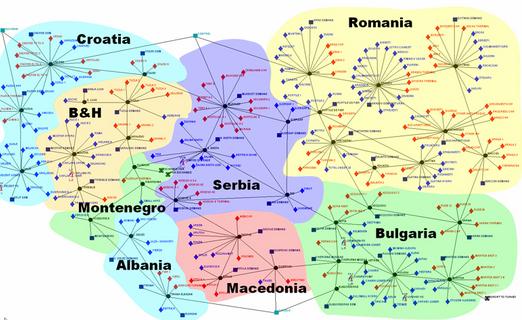 The Generation Investment Study was conducted by a consortium comprising PwC, Atkins International, and MWH with the following objectives:

Study results were reported in a 6-volume series of publications, including the following:

for European Community and World Bank

The PSS/E model was also used for transmission planning and stability analysis.